Only very few scientists have the opportunity to make a drastic improvement in the chances of survival of thousands of patients all over the world. ITM researcher Dr Armand Van Deun is one such scientist. On 12 May 2016, the World Health Organization (WHO) introduced a combination of medicines developed by Van Deun as a standard treatment for multi-drug-resistant tuberculosis (MDR-TB). The treatment ensures that many more patients are cured more quickly. When he started working on this problem 20 years ago, the disease was thought to be untreatable.

Each year nine million people all over the world develop tuberculosis and one and a half million do not survive the infection caused by the mycobacterium M. tuberculosis. The biggest threat in the fight against tuberculosis is the growing epidemic of a multi-drug-resistant strain of the disease. In 2014, approximately 450,000 cases of the disease were resistant against the most common medication.

Anyone affected by multi-drug-resistant tuberculosis (MDR-TB) will be subjected to almost two years of treatment, including second-line drugs with toxic side effects. For example, one in three patients will become deaf as a result of the treatment. On average, only half of the MDR-TB patients survive.

After spending time in Tanzania and Rwanda, Van Deun arrived at a project by Damiaanactie in Bangladesh in 1994. As a young doctor, with a diploma in tropical medicine and laboratory medicine, he had already acquired some experience with treating tuberculosis and leprosy in Africa. “There were very few cases of resistant TB at the time and people told me that the disease was untreatable. That was indeed true at the time, but a few dedicated nurses and I were unwilling to accept this,” reflects Armand Van Deun.

The Damien Foundation management was sceptical, but Van Deun and his colleagues went in search of the right combination, dosage and timing of medicines for a better treatment. Thanks to the devaluation of the American dollar compared to the European currencies, the scientists received unexpected spending room to continue their project. The development of a new treatment regimen is effectively a race against the clock, because it is not known when resistance will develop. Resistance to medicines occurs as a result of incorrect and uncontrolled use, which is a growing problem particularly in the emerging economies of the Southern hemisphere. 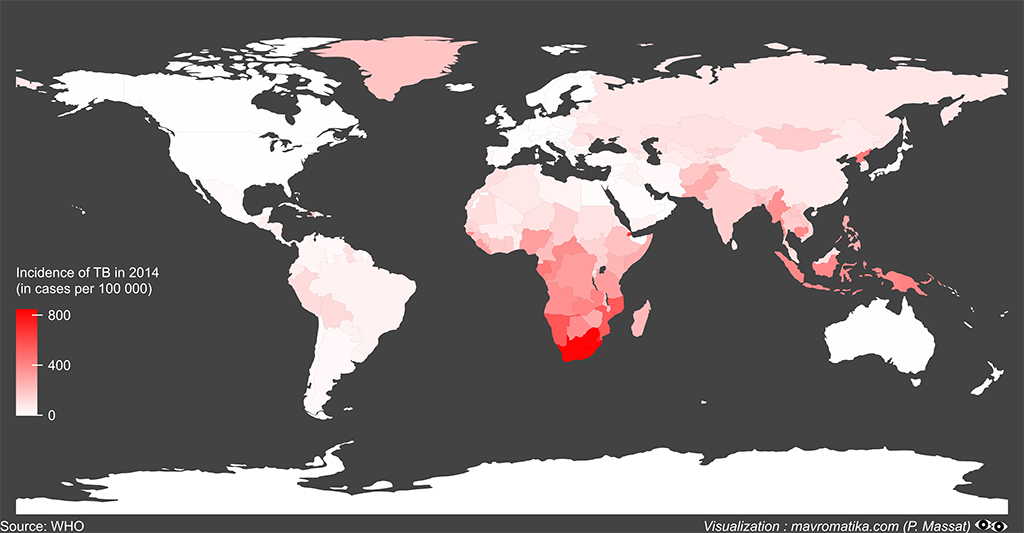 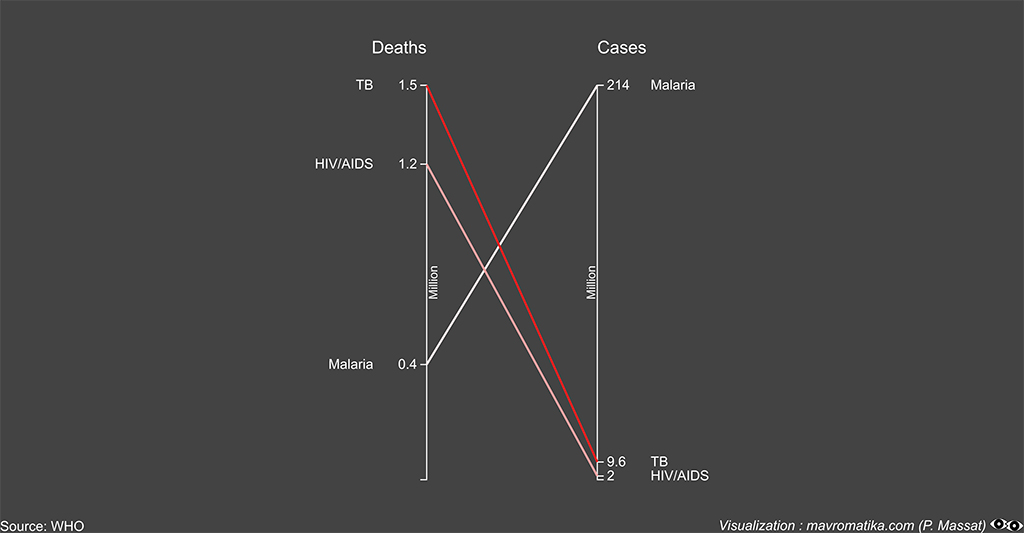 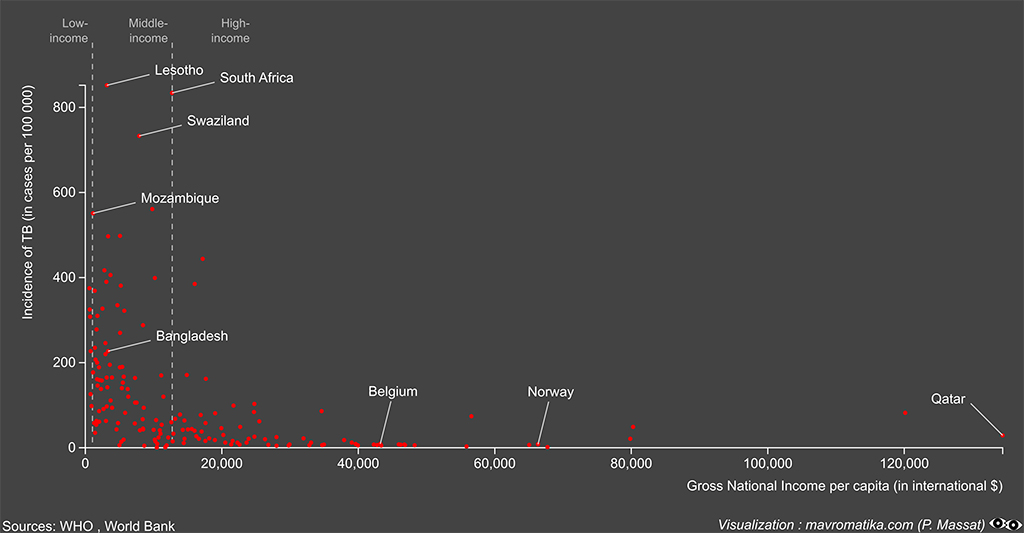 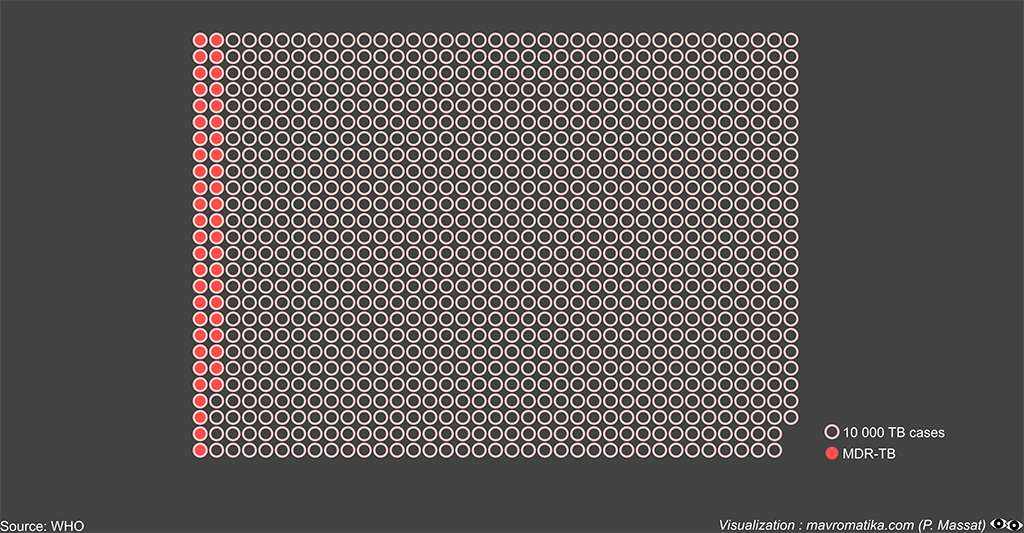 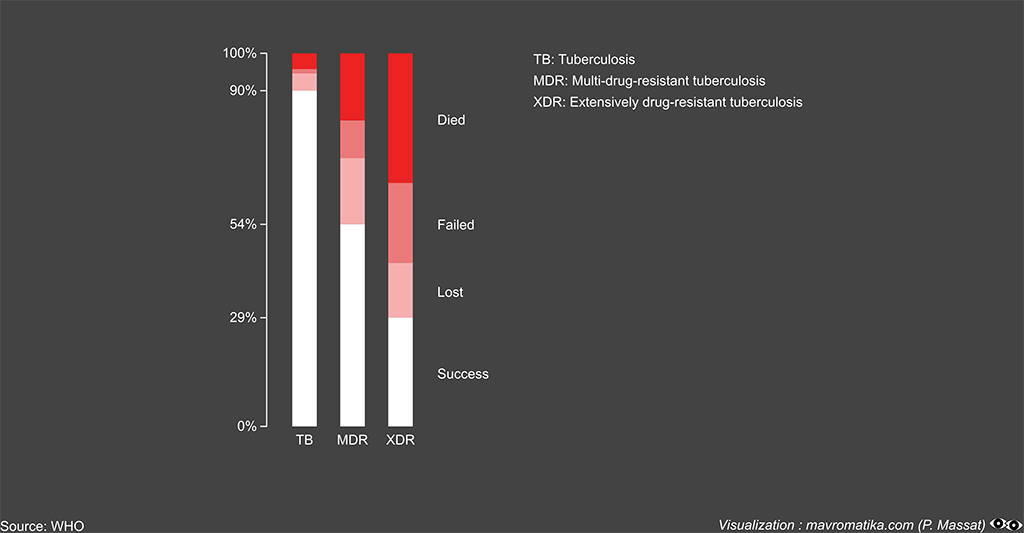 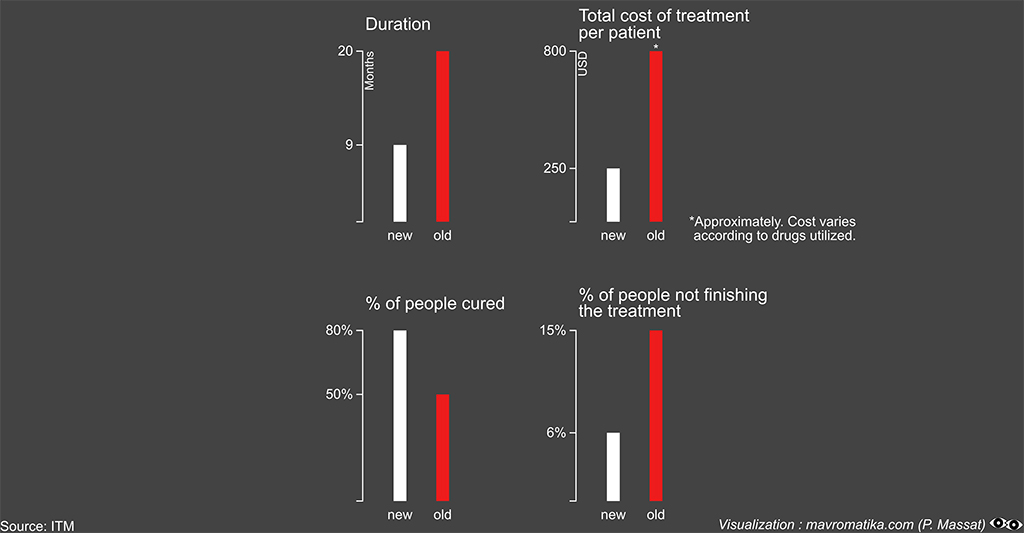 Between 1996 and 2008, the ITM in Antwerp examined all patient samples from Bangladesh for resistance to medication. Van Deun has worked in the ITM Unit of Mycobacteriology since 1999, which runs a WHO reference laboratory for mycobacteria (TB, Buruli ulcer, leprosy). “Based on the data from thousands of laboratory tests, we were gradually able to define our treatment,” explains Van Deun. Experiments in the laboratory of Prof. Françoise Portaels suggested to him that he should add clofazimine to the treatment. “At the time, this product was not recognised by the WHO and in the short term it also did not appear to be effective. However, we had data to suggest that it did become effective after several weeks and that this effect would last for the duration of the treatment. This was later confirmed.”

In 2006, the ‘Bangladesh regimen’ became a fact, based on seven existing medicines, with gatifloxacin leading the anti-bacterial troops. The treatment lasts less than 9 months, instead of the 18 to 24 months recommended by the WHO. In 2010, Van Deun and his colleagues reported that this treatment increased the success rate from 65% to 88% for MDR-TB patients in Bangladesh. In contrast to the WHO regimen, this new treatment causes virtually no resistance if the treatment does fail. In addition, the shorter treatment is also a lot cheaper.

The scientists confirmed these excellent results in a subsequent study in 2014. Despite the increasing severe resistance to second-line drugs, the scientists achieved a positive result in roughly 85% of the cases. A smaller study in Niger subsequently confirmed the results of the shorter treatment. This life-saving plan is currently also being tested in Ethiopia, Vietnam and South Africa, all countries with a higher number of HIV/TB co-infections compared to Bangladesh. A study by The Union in eight French-speaking African countries is also using the new treatment regimen.

On 12 May 2016, the WHO announced amended international guidelines for MDR-TB, based on the regimen first put together by Armand Van Deun in 1996. “We have demonstrated that multi-drug-resistant tuberculosis has now become a treatable disease. However, we should not rest on our laurels in order to avoid further resistance by using optimum combinations of medicines. This means that the rules for use need to be observed all over the world. Newly developed TB medication will also remain effective for a longer period if we use this medication correctly.”

Specialization in laboratory medicine, but professional activities mostly in TB/Leprosy control programmes in Africa (Tanzania, Rwanda) and Asia (Bangladesh), starting 1979. Returned to Europe in 1999, posted at the Mycobacteriology Unit of the Institute of Tropical Medicine in Antwerp, Belgium, as a postdoctoral senior researcher. Responsible mainly for coordination and execution of research projects, with focus on TB microscopy and its quality assurance, accuracy of current TB drug susceptibility techniques, and optimization of the treatment regimen cascade. Conduct of the annual rounds of proficiency testing of Mycobacterium tuberculosis drug susceptibility assays for the network of Supra-National TB Reference Laboratories. Was involved in the preparation of new SRLs, in close collaboration with WHO. Since 2001 also Bacteriology Consultant of the Tuberculosis Division of The Union, in this position mostly responsible for technical assistance to countries and various global laboratory activities.