The journalists will immerse themselves in tropical medicine and international health at ITM.
In 2018, the Journalist-in-Residence programme of the Institute of Tropical Medicine Antwerp (ITM), Belgium, blows out five candles. In autumn, three journalists from Cambodia, Indonesia and Venezuela will come to Antwerp to meet world-class experts in the areas of tropical medicine and international health.

ITM’s journalist-in-residence programme allows journalists from Africa, Asia and Latin America to take a deep dive into their subject(s) of choice in the realm of tropical diseases and other topical issues in international health. The initiative is part of ITM’s capacity building programme in developing countries, financed by the Belgian Directorate-General for Development (DGD).

More than 150 journalists applied for the fifth edition of the programme, forcing the jury to choose among many competitive proposals. The convincing proposals of three talented and seasoned journalists were selected. 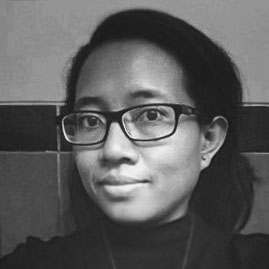 Dewi Safitri is a journalist at CNN Indonesia with nearly two decades of experience. At CNN Indonesia Dewi is in charge of Standards and Practices: adhering to ethical, legal and best-practices in journalism. Her pet cause, however, is science. Dewi is also the proud owner of an MsC in Science and Technology in Society from the University College London. Central in Dewi’s plan for her stay in Antwerp is the development of a long-read on dengue, including graphics and video graphics. 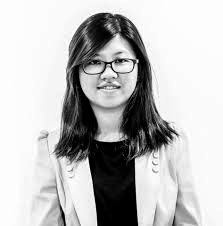 Sokummono Khan is an upcoming multimedia and broadcast journalist from Cambodia. Sokummono has covered stories on health, education and culture, gender, youth, and politics for Voice of America Khmer Service. At ITM, Sokummono wants to get to know antibiotic resistance inside out, as it is a crucial public health issue in her country. 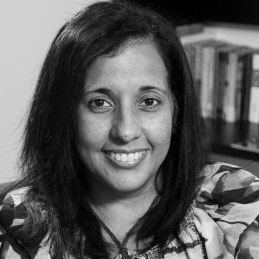 Seasoned Venezuelan journalist Marielba Nuñez writes for the national newspaper El Nacional and is a correspondent for Scidev.net. Marielba will focus on a very topical issue too: malaria. The parasitic disease had nearly disappeared from Venezuela, but has recently re-emerged amidst a political and economic crisis that has also affected the health care sector. According to a recent report of the World Health Organization, no other country saw such a strong increase in new cases of malaria. Marielba will in particular look at new tools in the fight against malaria and emerging drug resistance.